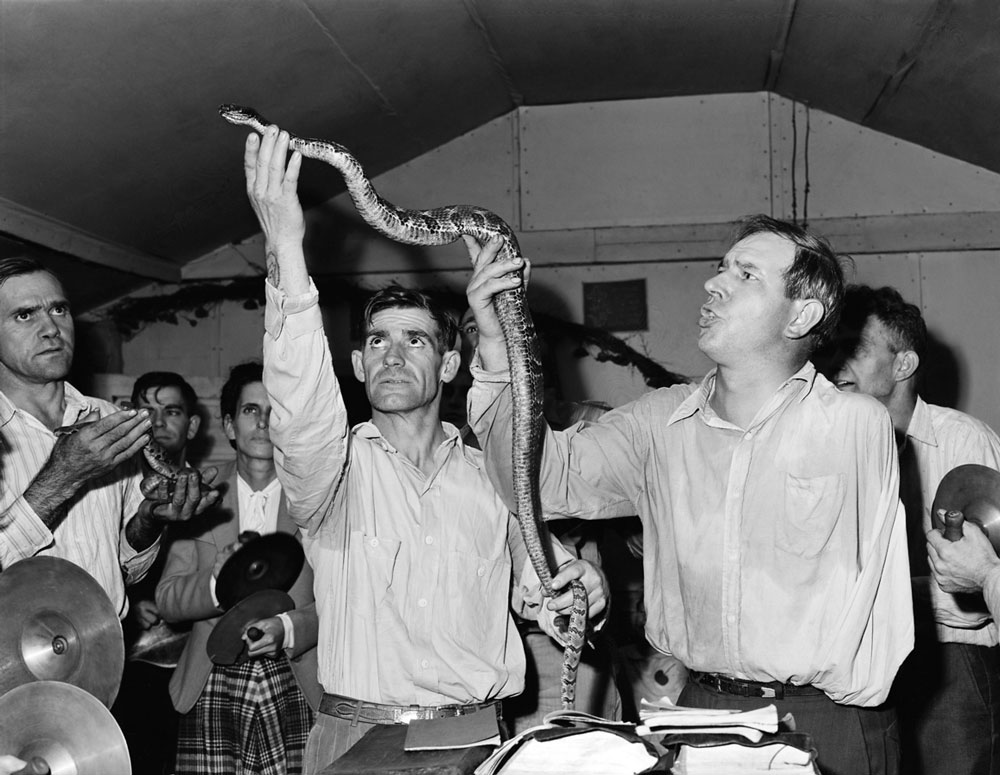 How to Trap a Snake: 3 Humane Ways

Although they’re beautiful creatures, snakes can cause a variety of problems and virtually nobody wants to be bitten. Snakes can find themselves in all sorts of places, including your garden, under decks, and even in your house. They also pose a threat to children and other animals who don’t necessarily understand the potential danger.

With this in mind, you’re likely wondering how to trap a snake. Snakes have the ability to cause anyone to feel a sense of fear. However, that doesn’t mean that they’re doing anything wrong and you should always aim to catch or trap a snake in the most humane way possible. They will only ever strike you when they feel threatened.

Another important thing to remember about snakes, especially if they’re in your garden, is that they’ll actually do more good than harm. Unlike rodents, they’ll never chew through cables. In fact, they’ll do a pretty good job of keeping things like rats and insects away. That’s just one more reason to be nice to them.

Traps can be used effectively to catch snakes and it means that you never need to get too close to them. Unfortunately, there are plenty of inhumane traps out there that do a lot of damage, if not kill, snakes. Additionally, some traps aren’t used properly and not checked meaning the snake is left to starve to death.

There are several different types of traps to choose from. Since we’ve already gone more in-depth about it in another post, we’ll briefly go over them now.

Only try to catch a snake by hand if you can be sure that it is not venomous. Additionally, we’d recommend that you only catch a snake this way if you really know what you’re doing. If not, you’re putting yourself and the snake at greater risk of harm.

If you choose to catch a snake with your hands, it’s worth investing in snake bite-proof gloves. Try not to put too much pressure when you control its head – snakes are sensitive creatures and become agitated easily. Finally, make sure you’ve got somewhere to put the snake once you have successfully caught it.

Many people choose to use a household broom and sweep the snake (gently) into a bucket that is lying on its side. Make sure that you’re careful when placing the bucket down since this would be a time the snake may strike.

Dealing with snakes is a potentially dangerous activity, both to it and you. Here are a few important pieces of advice to keep in mind.